Members of the Academic Staff Union of Universities (ASUU) have warned that it will resume its suspended strike due to the non-payment of salaries and alleged victimization of its members. This was contained in a statement issued by the Chairman, University of Ibadan branch of ASUU, Prof. Ayo Akinwole, on Sunday, March 14, 2021.

According to the union, the recent attitude of the federal government towards its members was against an earlier agreement entered by the two parties before the suspension of the 9 months strike on December 23, 2020. 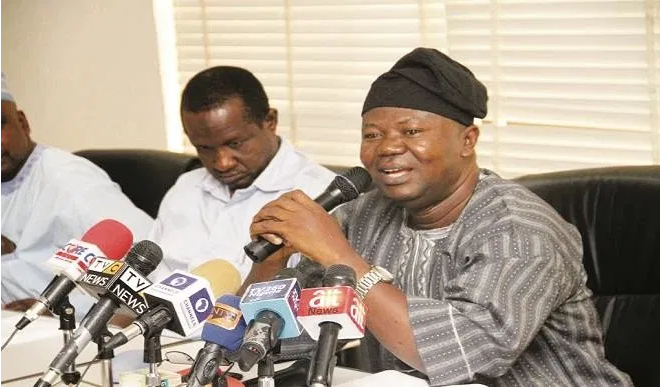 ASUU queried why some of its members were still being owed salaries of between 2 and 12 months despite the agreement with the government, pointing out that over 100 lecturers were yet to receive payments for the 2 months at the University of Ibadan, with lecturers in some universities not receiving any payment since February 2020.

The union asked Nigerians to blame the federal government for going back on its promise if universities are shut down again.