Gunmen abduct female students at night from a school in Kaduna

The Kaduna State Police Public Relations Officer, ASP Mohammed Jalige, has confirmed the abduction of students of the Federal College of Forestry Mechanisation in the Mando area of the state by gun-wielding men.

They were reportedly abducted on the night of March 11, 2021, and the exact number of abducted students’ is still unknown. 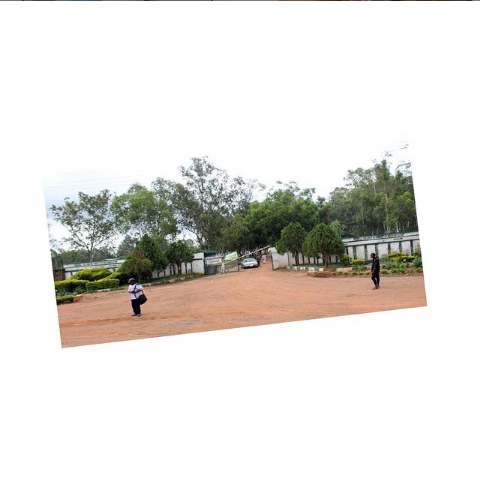 Jalige added that the Police were working with the Nigerian Army to trace the kidnappers and rescue the students.

According to an eyewitness who spoke to the press, half of the female students were taken from the school, but not a single male was abducted.