Thirty (30) schools in Benue state accused of aiding and encouraging examination malpractices have been delisted by the West African Examination Council (WAEC), from participating in the board’s future examination.

The Benue State Commissioner for Education, Professor Dennis Ityavya, made the announcement in a telephone chat with newsmen, on Sunday, March 7. 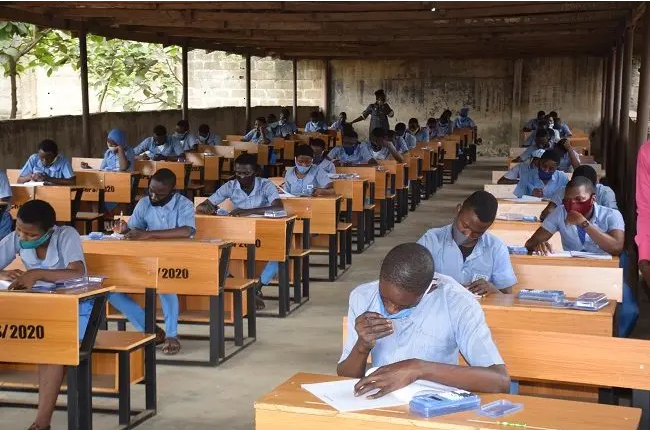 Ityavya revealed that some of the affected schools are private schools, mostly located in rural communities, and are used as miracle centers. Some of these schools’ results have been withdrawn.

He further disclosed that officials of the ministry alongside security operatives would move around the state to shut down the illegal schools.