A student of Umar Ali Shinkafi Polytechnic, Sokoto, Sokoto State has been confirmed dead after being stabbed by her coursemate and roommate on Saturday, March 6.

The deceased student identified as Miss Zainab Bisola Owoade, a second-year National Diploma (ND) student of the institution, was reportedly stabbed by her roommate Nafeesat Yekini, with a knife during an argument in their hostel. 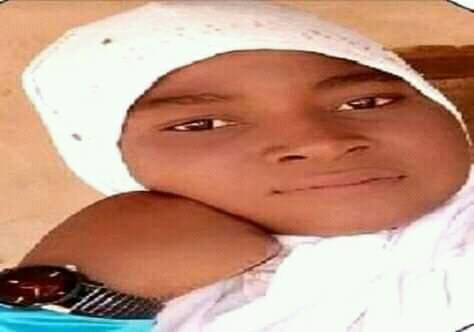 She was rushed to a nearby hospital after the incident and was pronounced dead on arrival.

Until her death, she was a student with the Department of Public Administration of the institution.