wo students of the Federal University of Technology Owerri (FUTO), were reportedly found dead in their rooms, on Thursday, March 4, 2021, after suffocating from generator fumes.

The deceased students identified as Udeagbala kenechuku and Anene Stephen Nzube, all 200-level students of the Department of Civil Engineering were found lying lifeless in their hostels on Thursday evening, by their coursemates after they didn’t show up for a test. 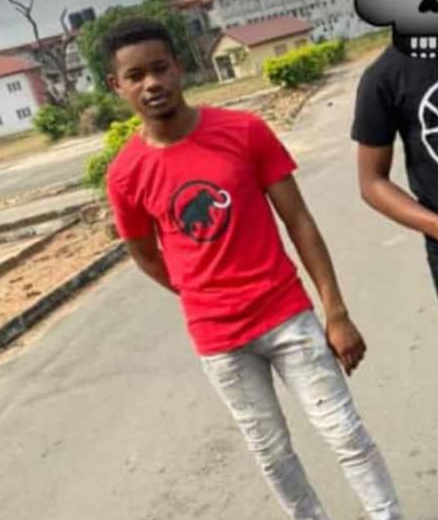 A third person whose name was given as Fred, and had gone over for night reading in preparation for their test and forthcoming exams is said to be in critical condition at the school’s medical center.