The Ekiti State government has begun the construction of fences in public primary and secondary schools across the state as part of the proactive measures to prevent the abduction of students.

This was revealed by the state governor, Dr. Kayode Fayemi, on Tuesday, March 2, in a radio and television program tagged ‘Media chat’. 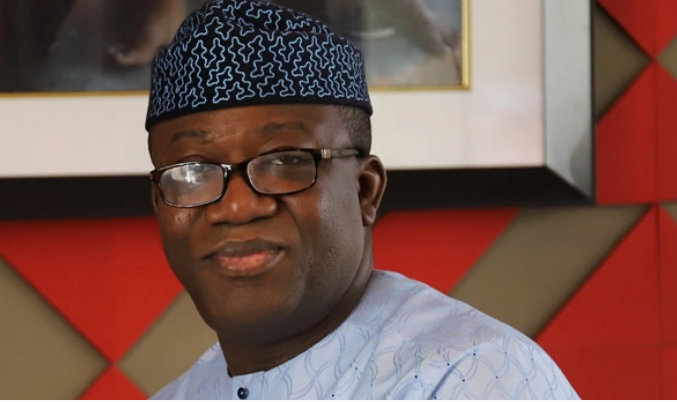 The governor revealed that his administration in its efforts to boost security has directed that primary and secondary schools across the 16 local government areas of the state are adequately fenced for protection against invaders.

He added that the government has begun plans to deploy more security personnel across strategic locations in the state to enhance the security of lives and property.