The Taraba State University Chapter of the Academic Staff Union of Universities, (ASUU), on Tuesday, March 2, declared that the university is embarking on an indefinite strike. The chapter Chairman, Dr. Samuel Shikaa announced the commencement of the strike while addressing journalists shortly after its meeting at the university.

According to Shikaa, the union decided to commence the industrial action due to the state government’s non-compliance to an agreement entered with the university management. He listed some of their demands to include, the commencement of their contributory pension scheme, prompt payment of their Earned Academic Allowance( EAA), among others. 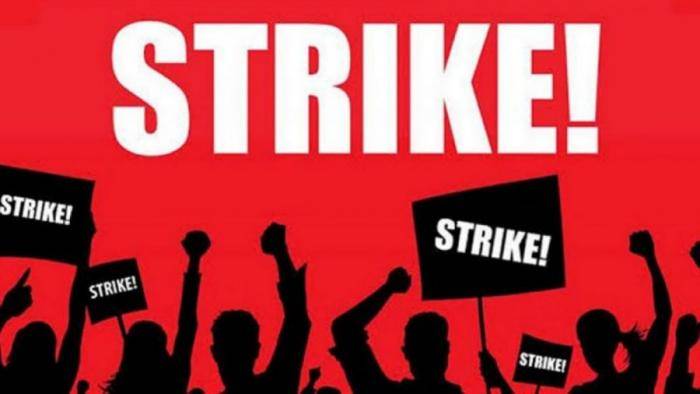 The Vice-Chancellor of the university, Prof. Vincent Tenebe, while responding to the strike action, said 75 percent of the demands by members of ASUU had been met. He explained that the strike was unnecessary and urged members of the union to call off their demonstration for the sake of the students.