Primary and secondary school teachers who had embark on an indefinite strike in Abia state on Monday, January 18 over the non-implementation of working agreements by the government, have suspended the industrial action.

This was contained in a statement issued by the leadership of the Abia State chapter of the Nigerian Union of Teachers on Tuesday 2 March in Umuahia. The Union stated that the strike was suspended following an intervention by the national leadership of the union and engagement with Governor Okezie Victor Ikpeazu, on 1st March 2021. 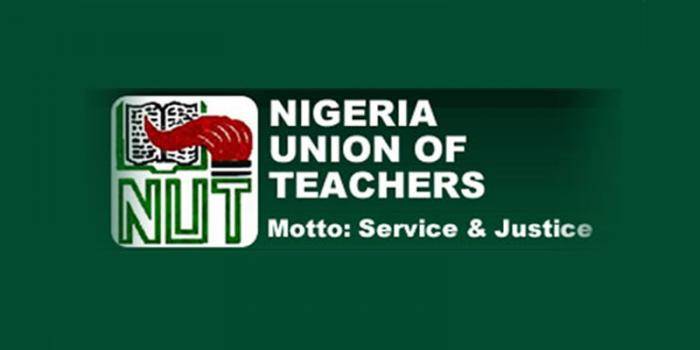 In the statement signed by Elder Comrade Kizito A. Kalu, chairman of NUT in the state, and Comrade Mrs. Nnenna Okonkwo, State Secretary of the Union, it was resolved that;

1. That the government will make teachers’ salaries top priority.

2. That the state government has agreed to liquidate all the outstanding arrears of salaries owed to both Senior and Junior Secondary School Teachers in the state before the end of 2021.

3. That government has agreed to pay the basic school teachers the N10,000 added on salaries of all workers in the state.

4. That the issues on policy matters will also be addressed when the whole documentation are made available e.g. promotion implementation, leave grants, and others.

5. Government non-implementationhas equally directed that the check-off dues and Teachers’ Retirement Contributions should be paid along with every salary payment of teachers.

The statement further dnon-implementationirects all teachers to go back to classes starting from today, Wednesday 3rd March 2021.