The management of the Kebbi State University of Science and Technology, (KSUSTA), Aliero, has announced the indefinite closure of the institution over the death of a final-year Biochemistry student, who was beaten to death over a failed bank transfer. Catch up on the story here.

This was contained in a statement released on Sunday by the Registrar of the university, Musa Labbo, which directed all students to leave the school premises immediately. 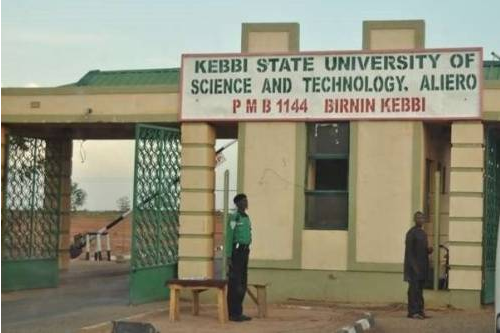 The Public Relations Officer of the University, Malam Hussaini Adamu-Zuru, said the university took the decision to shut the school after students of the university went on a rampage in Aliero town when they learnt of the death of their colleague.