Female students of the Universal Basic Education (UBE), Junior Secondary School, Nyiman layout, in Makurdi, Benue State were sent home by the management of the school after seven students were possessed by a ‘familiar spirits’.

The school’s headteacher Catherine Ahom, who disclosed this on Monday, said the familial spirit called “iyor genen” by the Tiv people attacked four students last Friday and three others on Sunday, and this prompted the school authority to send all the female students home. 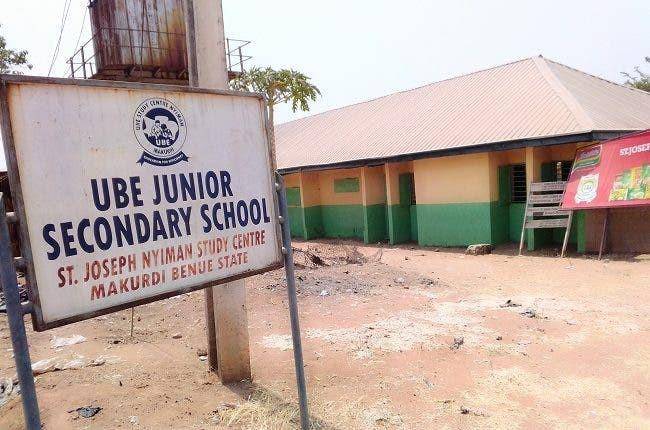 The Makurdi Local Government Area Education Authority (LGEA) Education Secretary, Patrick Aese, who confirmed the report said the attack is popular among a section of Tiv people in Benue State.

He added that the demonic attack was easily triggered by red colors which happens mostly during burial ceremonies and in most cases while whistling or making noise. Affected people are left running and manifesting uncommon strength once attacked by the familiar spirits.

Aese however, assured the public that the attack was neither contagious nor transferable, herbs are administered and within a short period of time, normalcy will be restored to the affected people.