NANS, NUT threaten to shut down schools over increased kidnapping

The Nigerian Union of Teachers (NUT) and the National Association of Nigerian Students (NANS) have threatened to shut down schools across the country over the increased abductions of students by terrorists.

The associations made the declaration in an interview with newsmen while reacting to the Zamfara abduction, stating that the recent rate of kidnapping means that students are no longer safe and it was a deliberate plot to discourage education and encourage school dropouts. 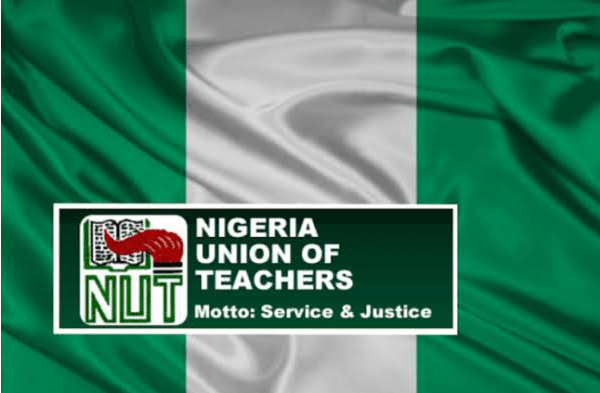 The national secretary of the NUT, Dr. Mike Ene, and the Southwest coordinator of NANS, Kappo Olawale Samuel, said some people were bent on rubbishing the education sector in Nigeria. The unions warned that they won’t hesitate to shut down all schools if the lives of the students and teachers are not safe.

He said schools should adopt the Safe School initiative to make schools safe from intruders. He also called on the government to provide schools with the military and local vigilantes guarding them.