The Bauchi State Governor Bala Mohammed on Saturday, February 27, disclosed that the state government had spent N350 million naira on the renovation of Government Senior Secondary School in Zaki Local Government Area of the state

The governor revealed this during an inspection exercise of some of the projects embarked upon by the state government in Zaki LGA.  He added that the school had been dilapidated and neglected for over 40 years until his administration found it necessary to renovate the school in recognition and appreciation of the people of the area for voting for his government. 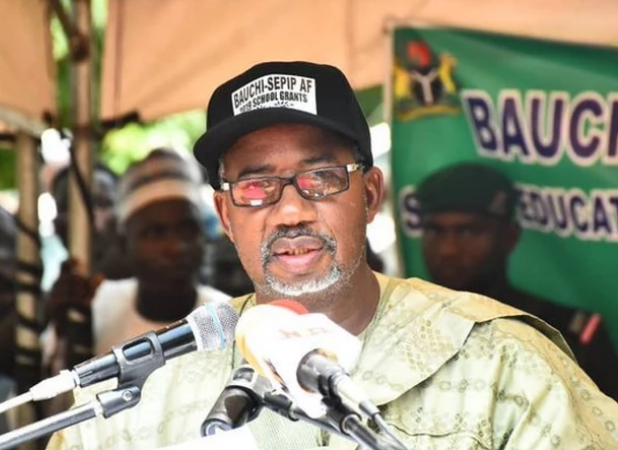 The governor further revealed that in order to catch up with other counterpart states, his administration was going to build 12 more schools across the state.