FG Set to Give in to ASUU Demands

According to new reports, there is a strong indication that the Federal Government may give in to the demands of the Academic Staff Union of Universities (ASUU), by discarding the Integrated Payroll and Personnel Information System, IPPIS, and accepting the University Transparency Account Systems (UTAS) payment platform developed by the University Lecturers.

According to the Federal Government, it may accept the UTAS which is a local content after subjecting it to integrity test today. 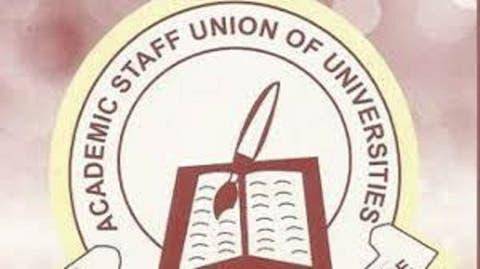 The Minister of Labour, Employment and Productivity, Senator Chris Ngige made the disclosure yesterday after a meeting with the leadership of the Senate and ASUU led by its President, Professor Biodun Ogunyemi.
Ngige, who spoke with journalists after the meeting noted that the integrity test of UTAS will be carried out at the office of the Accountant General of the Federation, with the Minister of Finance, Budget and National Planning in attendance.

According to the Minister, the Federal Government at the end of the test may settle for UTAS if found better than IPPIS.