A 200-level student of Tai-Solarin University of Education (TASUED), Ogun State, has been confirmed dead after being stabbed and left to bleed to dead. She was allegedly stabbed by her boyfriiend Daniel Johnson, a 400-level student of the same institution who is currently on the run after the incident.

According to online sources, the deceased, simply identified as Bukky had been in a toxic on-and-off relationship with the suspect, and her father, who is a lecturer in the same school, was aware. 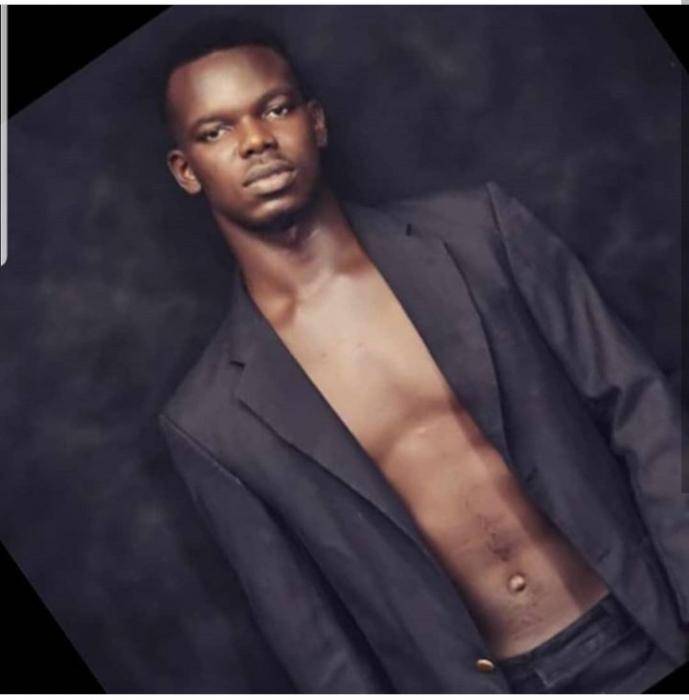 On Sunday, October 11, Bukky was allegedly invited by Johnson to settle their differences. She went to his house in Abapawa, Ijebu-Ode, Ogun State, and he beat her up and stabbed her, leaving her for dead. Afraid he had killed her, Johnson ran off. Bukky reportedly managed to jump the compound fence and was then spotted by neighbors who rushed her to the hospital.

She died at the hospital despite efforts to save her life. Meanwhile, Daniel Johnson who is also a model, has deactivated his Instagram account and is still at la