Oyinlola was declared winner of the competion on Thursday, October 1, after emerging overall best student amongst 756 other candidates who registered for the competion. 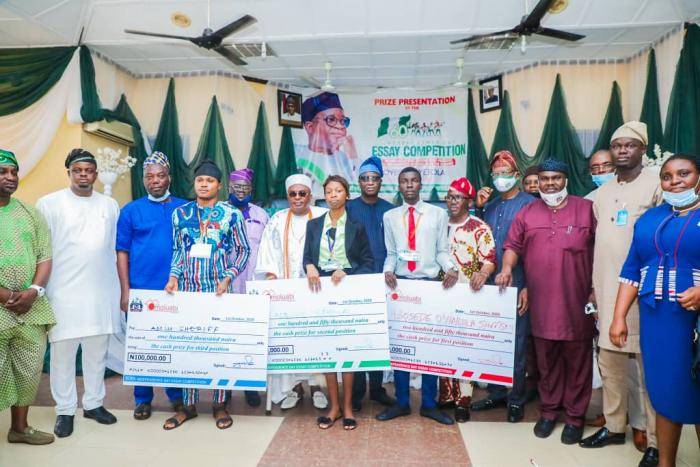