Delta State Government has given approval for the construction of six secondary schools and three primary schools in the state. The Commissioner for Information, Mr Charles Aniagwu hinted on this after decisions were made at the State Executive Council meeting.

While commending the efforts of communities who provide lands for the establishment of the new schools, Mr Aniagwu stressed that the schools would attend to the educational needs of the people in the areas where they will be established. 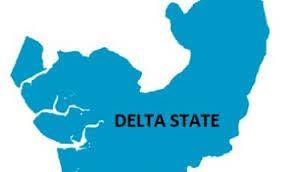 He further said that the state has approved the sum of N488.4 million for the completion of the first phase of the Faculty of Arts building of the Delta State University, Abraka.