Following a request by the Registrar of the National Examination Council (NECO), Professor Godswill Obioma, the Independent Corrupt Practices and Other Related Offences Commission (ICPC) is set to prosecute some staff of the examination body for alleged possession of fake certificates.

The prosecution of the staff in question came after the staff verification exercise report by the governing council of NECO revealed that some staff in the agency was working with fake certificates. The Registrar urged the ICPC to act on the report of the exercise, which have been submitted to the Commission. 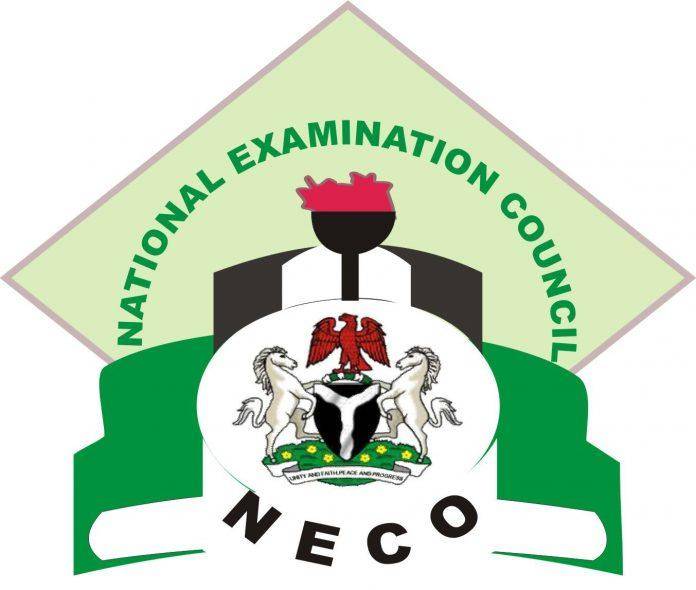 The NECO boss further solicited for the assistance of the Commission in tackling examination malpractices, adding that the continuous partnerships with the Commission against corruption would give credibility to NECO examinations and processes.

Professor Obioma revealed that the agency would soon introduce Closed Circuit Television (CCTV) cameras in examination halls across the country to reduce examination misconduct and improve its general operations.

Reacting to this, Chairman of ICPC, Professor Owasanoye noted that special centres and fake certificates was becoming rampant and assured the Commission of its assistance in tackling corruption in the education sector.