The Pro-chancellor and chairman of Governing Council of the University of Lagos Dr. Wale Babalakin has resigned amidst the crisis rocking the institution. His resignation was confirmed by his media aide, Mr Mikail Mumuni.

The resignation came a few hours after the Visitation Panel headed by Prof. Tukur submitted its report to the Minister of Education, Mallam Adamu Adamu. 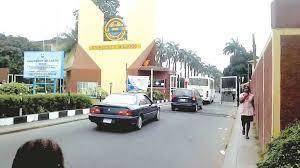 Babalakin’s resignation dated September 2020 was addressed to Adamu and entitled: ‘Letter of resignation’, said there were too many vested interests in UNILAG case, who were not approaching the issues objectively.

He also added that the visitation panel was raised to exonerate the Vice-Chancellor and implicate the Pro-Chancellor.