Ogun Conducts Exams for Over 20,000 Pupils into Secondary Schools

Special Adviser to the Governor on Primary and Secondary Education, Mrs. Ronke Soyombo, made this known when she led a delegation of the management staff of the Ministry of Education, Science Technology to monitor the exercise. 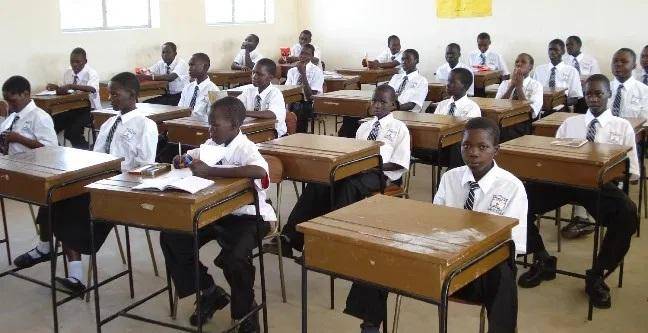 Mrs. Soyombo explained that admission into the schools would be based on merit while those not accommodated would be placed in schools without boarding facilities ahead of their resumption for the 2020/2021 academic year.

She gave the assurance that necessary facilities had been put in place by the government for effective teaching and learning and solicited the support of parents towards encouraging the pupils to take advantage of the system to maximize their potential.