According to him, COVID-19 has shown the level of poor infrastructures, underfunding, inefficiency and corruption in public varsities and vindicated ASUU’s position, protests and grievances over the years. 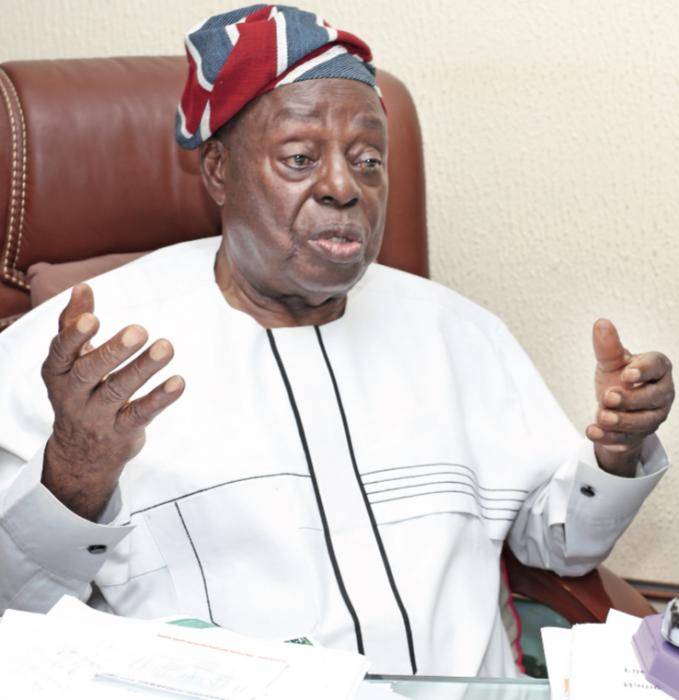 “This is in sharp contrast to what obtains in private universities most of which are reputed for their moral and physical discipline, quality and functional education, hygienic and safe environment, predictable academic calendar, absence of unionism, committed teachers, modern teaching equipment and laboratories as well as adequate preparation to prevent COVID-19.” He emphasized.

He called on the Federal Government as well as State Governments to put effort towards providing the necessary infrastructure and facilities in public tertiary institutions so they can match up with their private counterparts.