Schools in Ebonyi State to Reopen in August

The Ebonyi state government has announced that schools in the state will reopen for academic activities between August and September after being closed since March as part of measures to contain the spread of COVID19 in the state.

This was announced by the State Governor, Dave Umahi, at the virtual Executive Council Meeting in Abakaliki, the state capital on Wednesday July 15. He said the reopening will be done in phases. 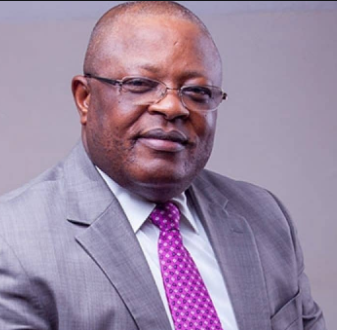 He directed that the chairmen of all the 13 LGAs , traditional rulers, town union presidents, should use local people to clear all the secondary and primarily schools environment in preparation for resumption and not necessarily wait for the government. He also said Commissioner for Education, SSA Higher education should work towards developing e-syllables, starting with the teachers.

Governor Umahi said before the reopening, all the schools will be fumigated while the teachers will be made to undergo compulsory COVID-19 tests.