Best 2020 UTME Candidate Reveals The Secret To Her Success

The best UTME candidate for 2020 Maduafokwa Agnes has revealed the secrets to her success The 16-year-old, a student Louisville Girls High School scored 365 out of 400. In an interview with newsmen in Lagos, she said her position as an Assistant Head Girl in her school motivated her to excel in her academics as she could not afford to perform poorly or drop in my grades.

Agnes who disclosed she has always been outstanding academically even while in Primary school said one major secret of her excellent performance is doing what works for her. 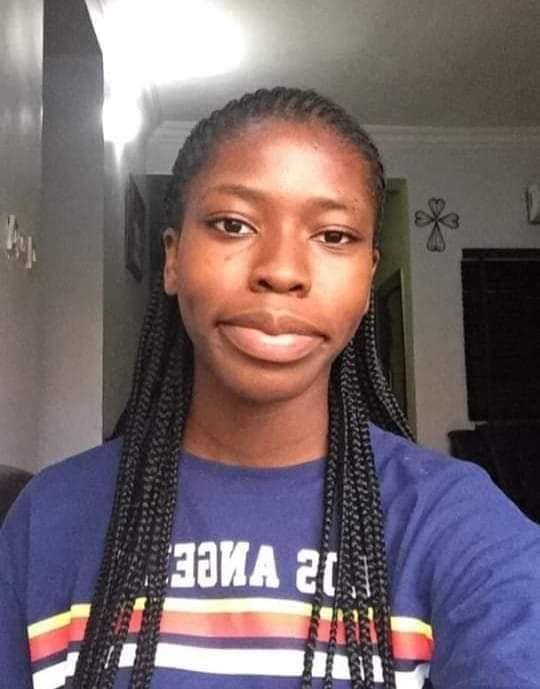 She said: In my school, people study a lot. Sometimes they read into the night when they are supposed to be sleeping. Personally, I believe that the way to do things is to trust your system. When you are supposed to sleep, you should sleep because sleep is very essential.

If you have an examination, I feel that you don’t have to burn the midnight oil because if you have been working hard from day one, there is no reason to read extra hard the night before the exam. Apart from that, when you read too much, you might not be able to remember everything; because it is called “fast reading.” But when you read at intervals and breaks, sleep when you are supposed to, it really helps a lot and that’s what I do.

When asked why she decided to go for Engineering, Agnes said she has always been creative and like putting things in order. She said while some people think Engineering is for men, she does not think so because it is all about ideas and creativity. So if you know your strength is in science subjects like Mathematics, Chemistry, and Physics, and you feel like you want to make a change, do things better, engineering is it.

Agnes expressed how fulfilled with her achievement. saying that getting the best result makes her feel she can inspire other juniors who would want to do engineering.

She finally advised other students in secondary schools to trust the system as school is not just to read and pass exams. She emphasized that all she has learned from her school and the teachers has helped to make her a better person.