The Colleges of Education Academic Staff Union (COEASU) has called on the Federal Government to urgently address the obvious challenges in the payment of its members through the Integrated Personnel Payroll Information System (IPPIS) platform or face industrial action from the union.

According to the President of COEASU, Comrade Nuhu Ogirima,some of these challenges include, delay in salary payment, reduction of the Peculiar Earned Academic Allowance (PEAA) paid to lecturers, deduction of tax not negotiated with union, and non-remittance of check-off dues to the union among others. He said the anomalies have reinforced the earlier misgivings and opposition of the Union to the enrollment of its members on the IPPIS platform. 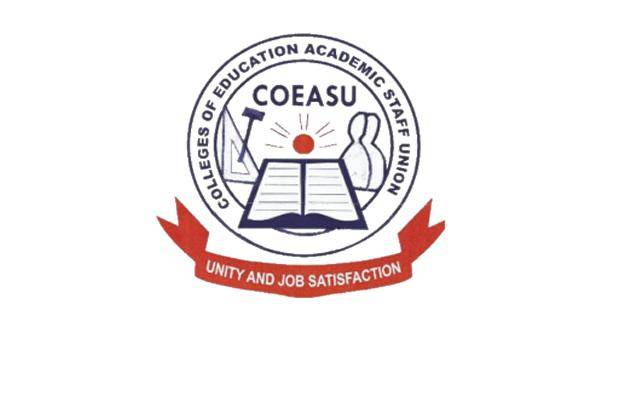 He said the lecturers are facing non-payment of April 2020 salary, as at 11th May, without explanation from the government officials, saying not even enquires by the union from the Office of the Accountant General of the Federal (OAGF) has elicited any response.

He also pointed out the government has not kept to its promise on the payment of staff on other services, especially some of the staff on sabbatical leave who have not been included on the payroll.

He added that the same plight is being faced by some of the lecturers on study leave abroad, while some others, especially in Federal Capital Territory College of Education (COE), Zuba, who are yet to get their full salaries restored.